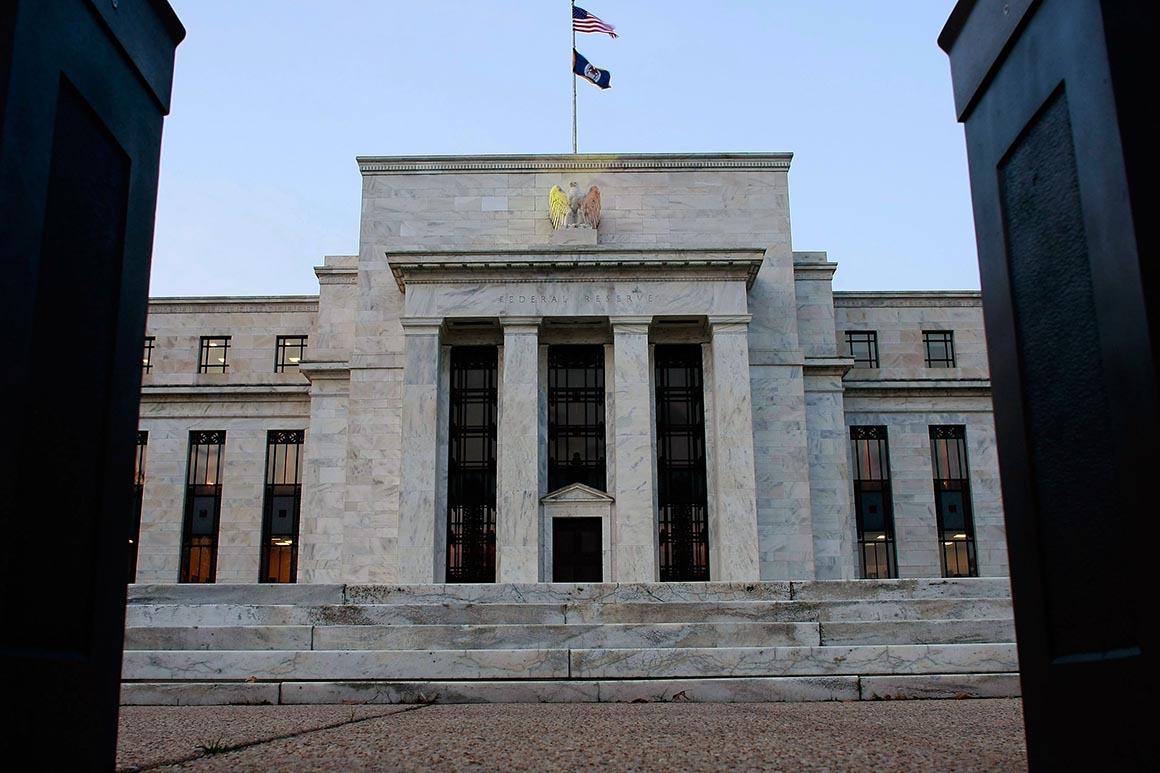 The central bank also shed more light on its pledge not to raise interest rates until prices begin to rise more rapidly, part of a bid to allow the unemployment rate to drop as low as possible and to avoid choking off a recovery too early.

Because the central bank has undershot its inflation target for so many years, it’s now trying to overshoot for a time so that inflation will ultimately average 2 percent.

On Wednesday, the Fed pledged not to raise rates until “inflation has risen to 2 percent and is on track to moderately exceed 2 percent for some time.”

That part of the statement garnered dissents from Dallas Fed President Robert Kaplan and Minnesota Fed President Neel Kashkari. Kaplan wanted to leave the Fed’s policy actions more open-ended, while Kashkari thinks the Fed should ensure that “core inflation has reached 2 percent on a sustained basis.”

Inside eBay’s Cockroach Cult: The Ghastly Story of a Stalking Scandal

Pasta, Wine and Inflatable Pools: How Amazon Conquered Italy in the Pandemic

Opinion | 2020 is the Year Trump Was Worried About